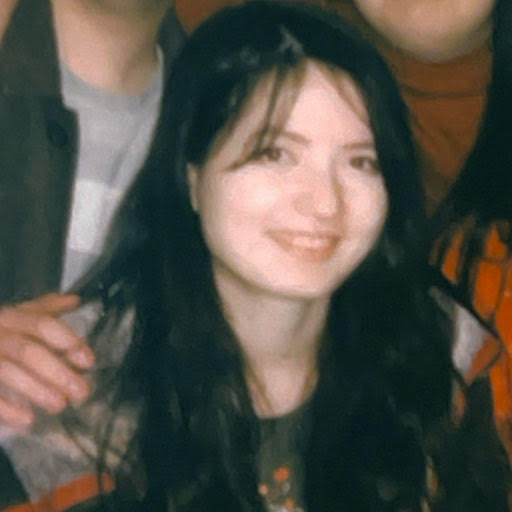 Hello! I am Amber Renton and I am a junior undergraduate at the University of Michigan studying computer science. As for my involvement with game development, I am the studio director and president of our game development organization on campus. Our organization does a lot of weekly meetings talking about game design and such and our studio is a thirty plus student semesterly education game studio. Essentially, I am kind of a producer in that position. In the past I have been an artist in game development and also a programmer. So lots of stuff.

I am going to be presenting on my experiences running this educational, high quality, student production studio, particularly in the field of game development. I think that the University of Michigan has been uniquely successful in this organization, despite not really having much of a game development curriculum itself. So yeah, sort of just giving tips and tricks while talking about the timeline of the studio and my experiences managing it.

So, the summer before my freshman year of college one of my friends from high school actually knew that I did a lot of digital art, and at this point I had no involvement in game development whatsoever, but he asked me to collaborate on creating a table top card game. The process kind of introduced me to the iterative design involved with game development and the process of game development in general. So when I arrived on campus at the University of Michigan a few months later as a freshman, I really wanted to find a sense of community, like all freshmen do. I sort of stumbled upon this game development organization called Wolverinesoft and from there on out, the rest is history. I think the simplest way to summarize my answer to this question is just: community is what got me involved in game development.

There are so many answers I could give to this question! But one of the most inspiring games I have played honestly is Slay the Spire because I have never played something that has so much replayability and that speaks so well to my preferences to games in general. I really like turn based roguelikes and those sort of games. I also really enjoy and I am inspired by games from the Fire Emblem franchise and plenty of other indie games.

Before I get into this, there’s a little bit of exposition for context that is needed. As the head of Wolverinesoft studio on campus, we create these education experiences. It’s meant to be a semester long education experience for students on campus who want to go into game development. We are sort of a non-profit student game studio and we create one game per semester. This started back in the fall of 2019; and this gets us to the answer to this question which is a game the studio created called Dream Willow. Back then, the studio was more fluid and there were less rigid roles. Not only that, but back then I wasn’t the leader of the studio, I was sort of a lead artist. It was really enjoyable because I had a lot of say on the visible, creative direction of the game and a lot of my work directly made it in. When you play the game, pretty much the entire tile set was my work. It felt really awesome to see so much of the stuff I created inside of the game. I am sure that is what a lot of game developers feel about their game as they create them. The studio has progressed and more students have joined us, I have transitioned into more of a managerial role and realized that my job isn’t necessarily to make a direct contribution but more to give other, newer student game developers a chance to really shine and feel proud of their work. Looking back and seeing my work in Dream Willow is really something I take pride in.

Oh boy. I feel like there are a lot of answers I could give to this question. One that is pretty close to my heart and the work I do is that I wish there were more women who were interested in and involved in game development, and also other underrepresented minorities. Wolverinesoft, our studio, we do see quite a few women involved in our club which is something that is really nice to see. I think we have a really welcoming environment in particular. But I know that there have been some exposés or whatever on certain companies in the industry that don’t promote such a welcoming environment and I would like for that to change.

Tune in for GLGX 2021 to hear more from Amber and our other presenters! We will be live from the 18th to the 21st of February on Twitch.