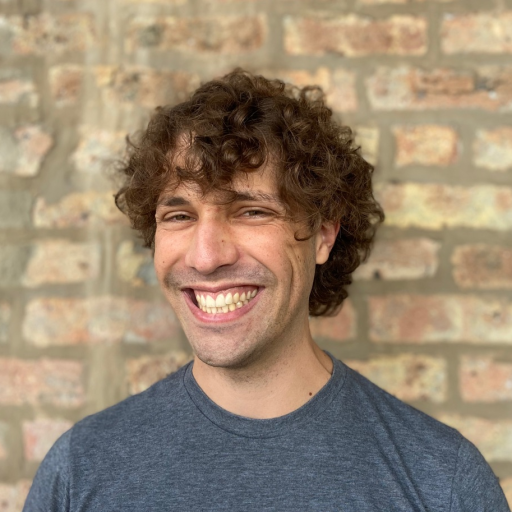 I’m Sam, an independent contractor and consultant working in the game industry. My current work is on ExoCorps in partnership with indie studio Gingerbred. I do everything related to engineering, but since there’s only 2 of us we both have to wear many hats. I’ve been on the project for a couple years now and we launched into Early Access last October. Since then it’s been business as usual in that we’re still adding to the game and testing it every week with our players.

I’ll be talking about a method I’ve developed to understand my own productivity and work habits, and how we can leverage that to build healthier work schedules on an individual basis. This is one of those “work smarter not harder” things. When it comes to work hours, I believe less is more. We should be spending less time at work and more time living so that we can come back to work the next day and be totally on top of our game. Trying to squeeze every last bit of productivity out of people every day is ironically counterproductive to the goal of creating better products. If games are the sum of their creators, we should be shifting focus to making each creator happier and healthier.

I decided I was going to make games at a pretty young age. I probably wasn’t even 10 years old, but memory is fuzzy. Some well-intentioned adults told me if I wanted to work on games I’d have to learn to program. My first major foray into game programming, which is my main focus these days, was sometime in high school when I started playing Garry’s Mod. I was amazed at the creativity of the game’s community and I desperately wanted to contribute to that. It did not come naturally to me and I gave up at least twice before sticking with it. From there, I went to college to get a computer science degree because supposedly that’s what I needed to do to get jobs. So I did that, still didn’t manage to get a job in games, and ended up working in other fields for several years before getting to where I am now. So here I am.

The first digital game I ever played was Crystal Quest on the Macintosh SE, but I think playing Half-Life was a big turning point for me. The original Thief games, particularly Deadly Shadows, were also pretty formative for me. The GameCube era had a lot of games that were very influential to me as well. Games like Splinter Cell, Pikmin, and Kirby Air Ride heavily influenced my gaming preferences, which feels weird to say because most of the games I’ve mentioned have very little in common!

Definitely my current work on ExoCorps. It’s some of the most challenging and varied work I’ve taken on. It requires me to be proficient in many different areas of programming that usually a company would hire individual specialists for, which is pretty exhilarating to me. We’re stuck on an old game engine and pushing it to it’s limits, so there are a lot of creative challenges that arise from that. It’s also been a joy to work more in areas that I historically haven’t specialized in, such as design. There’s great team chemistry and I think it shows in the game. 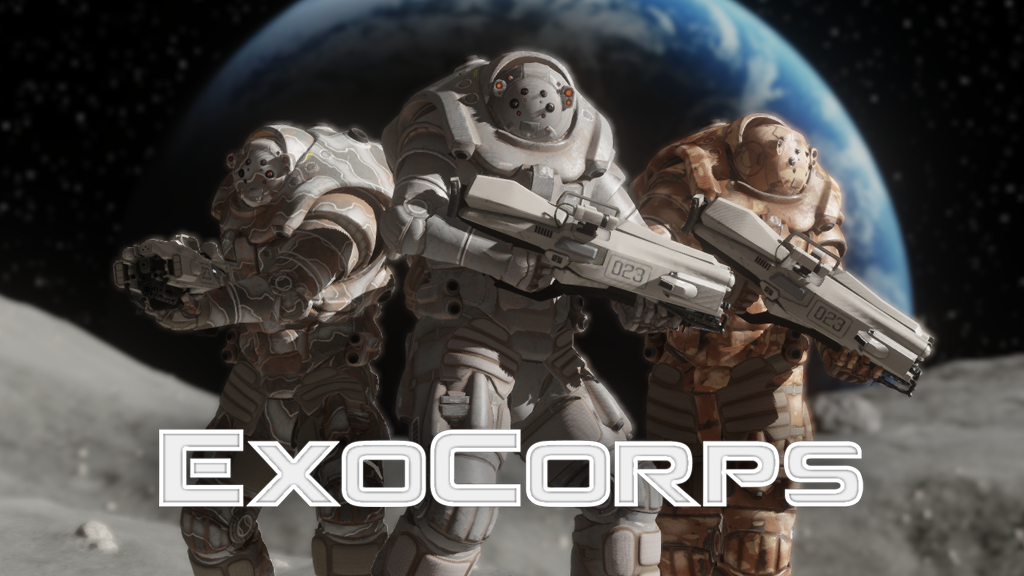 If it’s not apparent based on my talk description, the theme here is labor. Game industry gets a bad rep for crunch, but it’s truly all around us! I think the more sinister crunch is the kind that’s hiding in plain sight. Working agreements, particularly in the United States, are heavily stacked against workers in ways that are hard to articulate. I believe that this is the source of a great deal of problems we see in every workplace: lack of motivation, depression, anxiety, brain fog, toxic work cultures, poor performance. It’s a big spiderweb of awful stuff that converges on an adversarial relationship between employers and the people they hire. I don’t think it’s necessarily out of malicious intent, but it does seem like we go to great lengths to pretend that this power dynamic doesn’t exist, and consequently never address it. This is much bigger than just the game industry, but I believe we are an extreme example of it.

Tune in for GLGX 2021 to hear more from Sam and our other presenters! We will be live from the 18th to the 21st of February on Twitch.